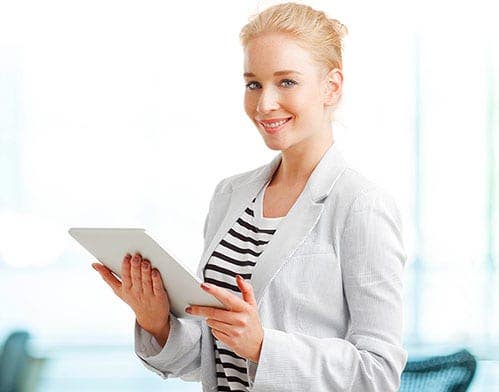 Want to make a solid stand for your health? Sit less and stand up more.

Why? Doing so protects your DNA, and, in turn, can extend your life, according to scientists. In fact, a sedentary lifestyle creates obesity, diabetes, and poor health, says Dr. Joan Vernikos, former director of NASA's Life Sciences.

Here’s the deal: a study found that sitting too much shortens telomeres, the protective caps which are found at the end of our DNA chromosomes. The study also found that those who were frequently standing had longer telomeres—and longer telomere length is associated with a longer lifespan. Interestingly, the research also pointed out that participating in exercise—while it is highly beneficial to overall health—didn’t appear to impact telomere length like standing did.

Published in the British Medical Journal, the study showed that, although people who did more exercise tended to be healthier, the more important factor was how much time they spent standing versus sitting. In fact, here’s what Professor Mai-Lis Hellenius from Karolinska University in Stockholm observed, “In many countries, formal exercise may be increasing, but at the same time, people spend more time sitting. There is growing concern that not only low physical activity but probably also sitting and sedentary behavior is an important and new health hazard of our time. We hypothesize that a reduction in sitting hours is of greater importance than an increase in exercise time for elderly risk individuals.”

To explain telomeres a bit more, it’s important to note that our cells have a nucleus holding the double helix stranded DNA, and the chromosomes of the DNA have ends, which are known as telomeres. Think of the plastic on the ends of shoelaces that prevent the shoelaces from unraveling or fraying. That’s how the telomeres function to protect genetic data—responsible for proper cell division and making sure the genetic code is appropriately passed along to new cells. When we’re born, we can start out with as many as 8,000 pairs of telomeres in each cell. As adults, we may have 3,000 pairs, while an elderly person may have only half that—1,500 pairs. And get this—each time a cell divides, it loses between 30 to 200 pairs of telomeres. Each time a cell divides, telomeres also shorten, and once telomeres become too short, then cell division stops. Unfortunately, shorter telomeres signal aging, heart disease, cancer, other disease and early death.

This information is intended for educational and informational purposes only. It should not be used in place of an individual consultation or examination or replace the advice of your health care professional and should not be relied upon to determine diagnosis or course of treatment.
#Exercise , #longevity