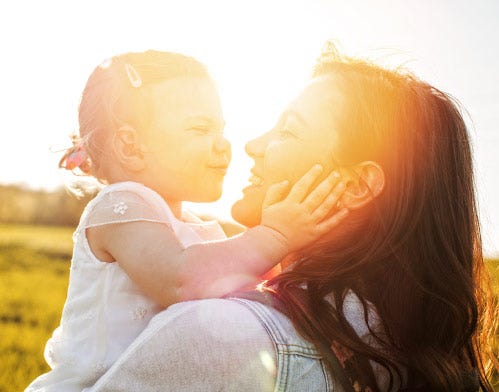 Vitamin D is a fat-soluble vitamin and pro-hormone found in every cell of the body and is needed for proper cell regulation. Essential for the absorption of calcium, vitamin D is needed for bone growth and for bone health.  According to leading experts, vitamin D receptors are found in tissues and organs throughout  the body to support the health of the pancreas, heart, blood cells, muscles, bones and bone marrow, breast, colon, intestines, kidneys, lungs, prostate, retina, skin and stomach, as well as uterine and brain health—positively impacting 36 bodily organs. Vitamin D plays a role in up to 2,000 genes and an important role in immune system health. Low levels of vitamin D have been associated with virtually every chronic disease.

The truth is that vitamin D is a must-have vitamin that our bodies need to be healthy at every level. Vitamin D comes in two forms: vitamin D2, which is made in plants, and vitamin D3—the preferred form—which is made when cholesterol in our skin cells reacts with sunlight. In this form, it is biologically inactive and must undergo two steps for activation. The first step occurs in the liver, and the second occurs in the kidneys.

Vitamin D is naturally present in very few foods, but good sources include fish liver oils, such as cod liver oil, and fatty fish such as herring, salmon, mackerel, sardines and tuna. Other sources include mushrooms, eggs, raw milk and products made with whole raw dairy.

It has been reported that 75 percent of American teens and adults are vitamin D deficient. Now that’s a problem if only 25 percent of us are getting enough of this health-protecting nutrient.

There are many reasons why people don't get enough vitamins D. Older people make less vitamin D than younger people when exposed to sunlight. And speaking of sunlight. . . SPF 8+ sunscreens reduce vitamin D production by 95 percent. Also, if you live north of an imaginary border from Northern California to Boston, then the ultraviolet energy is not enough for vitamin D synthesis for four-to-six months out of the year. Then there are those who avoid the sun altogether. Other groups at risk are those following low-fat diets, vegans and anybody with poor fat absorption (malabsorption) such as Crohn’s disease, celiac disease and those who have undergone gastric bypass surgery.

But how much vitamin D is enough? Good question.

According to leading vitamin D expert Robert Heaney, M.D., Creighton University Medical Center, “The average person needs about 4,000 units daily of vitamin D to maintain a healthy level in their bodies, and the current recommendation for vitamin D deficiency in people who avoid the sun is 5,000IU of vitamin D daily”.

So, are you getting enough of the sunshine vitamin”?
#Sun , #Vitamins