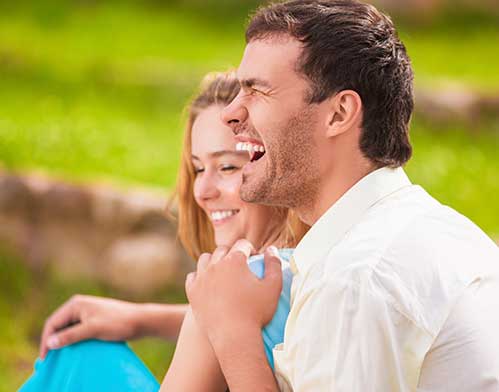 You’ve heard of the term probiotics and likely prebiotics as well, but now we are hearing about what are called, “psychobiotics.” These have been defined as “a live organism that, when ingested in adequate amounts, produces a health benefit in patients suffering from psychiatric illness”.

That’s a pretty impressive new term, and claim for that matter. But the reason that scientists have developed this terminology is because new research clearly demonstrates that certain probiotic organisms have a dramatic effect in terms of regulating mood.

In recent double-blind, placebo-controlled, randomized trials, it has been demonstrated that people taking a combination of two fairly common probiotic bacteria, including lactobacillus helveticus and bifidobacterium longum, had a dramatic reduction in their level of psychological stress as compared to people given a placebo. In addition, researchers demonstrated that the level of cortisol, the so-called “stress hormone”, was much lower in those receiving these probiotics as opposed to those who received placebo.

We know that certain probiotic bacteria have an effect on the level of various neurotransmitters that can affect mood, like serotonin and dopamine. In addition, inflammation is a cornerstone of depression, and current research clearly identifies the stability of the bowel lining as a regulator of inflammation throughout the body. This stability is regulated to a significant degree by the level of good bacteria living within the intestines.

That said, well beyond just the idea of intervening with probiotic supplements as an attempt to help with mood, an important take-home message from this research should be that we should do everything we can to preserve and protect our gut bacteria today by reassessing our food and medication choices, as well as various other lifestyle factors like sleep, stress and exercise. It makes sense that if we compromise the levels of these and other probiotic bacterial species within us, it may well pave the way for debilitating mood disorders.[vc_column width="1/4"][vc_single_image image="73" img_size="medium"][vc_column width="3/4"][vc_empty_space height="5px"][vc_column_text]About Dr. Perlmutter: David Perlmutter, M.D., is an expert in the human microbiome, a board-certified neurologist, Fellow of the American College of Nutrition, America’s brain-health expert and #1 New York Times best-selling author.[vc_column css=".vc_custom_1501602529046{padding-right: 0px !important;padding-left: 0px !important;}"][vc_column_text]his information is intended for educational and informational purposes only. It should not be used in place of an individual consultation or examination or replace the advice of your health care professional and should not be relied upon to determine diagnosis or course of treatment.
#Probiotics , #Dr. Perlmutter , #Stress , #mental health