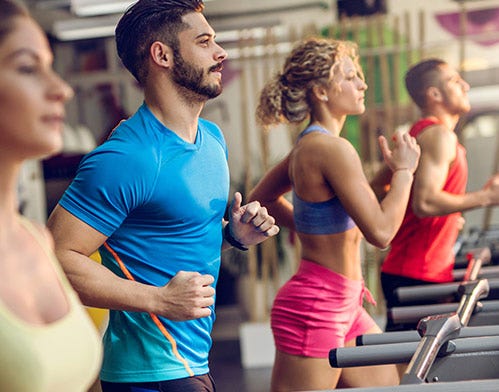 The goal of achieving greater levels of performance or recovery has resulted in the development of entire categories of sports nutrition products. One such category is the group of compounds associated with “nitric oxide” for pre-workout formulas.

Today, many pre-workout supplements contain what have become known as Nitric Oxide (NO) boosters. Nitric Oxide is an important signaling molecule in the body that exists in the form of a gas; it’s made up of just one molecule of nitrogen and just one molecule of oxygen. NO is produced in several places in the body, but mostly in the endothelium, which is a fancy name for the lining of blood vessels.

What does NO do?

NO regulates the nervous, immune and cardiovascular systems, but probably its most important function is “vasodilation,” meaning it increases blood flow, explaining why it’s mostly produced in the lining of blood vessels. Although important to all of us, it’s particularly beneficial to athletes because increasing blood flow delivers more oxygen to exercising muscles as well as fuel and other key nutrients utilized during workouts.

The biochemistry of NO is interesting as it is produced by several pathways. Scientific research shows that increased nitric oxide production has benefits for blood pressure and both aerobic and anaerobic exercise performance. In summary, for sport, in addition to delivering fuel and oxygen to muscles, NO improves work production, helps regulate blood sugar and helps to remove waste products such as lactic acid.

The most commonly understood pathway for NO production is from amino acid precursors such as Arginine, Ornithine and Citrulline, which have subsequently become the key ingredients in sports supplements for pre-workout formulas. These compounds typically create a “pump” and while they function as nitric oxide precursors, meaning that they are converted into nitric oxide once in the body, they are sourced as industrially-produced synthetic amino acids.

Fortunately Nitric Oxide is made in the body by two major pathways. The other pathway involves the conversion of dietary nitrates found in plants into nitric oxide in the body. Nitrates are found naturally occurring in many plants, mostly in green leafy vegetables, as well as root vegetables.

When dietary nitrates from plants are consumed, they are absorbed and excreted into our saliva where they are converted by oral bacteria into nitrites which are subsequently converted by acid in the body to form NO. Also, nitrates from plants and whole foods are different and highly beneficial because they exist in foods with antioxidants such as vitamin C and polyphenols which positively affect NO production from both pathways.

So if you’re an athlete looking for a healthier alternative to synthetic amino acids as your nitric oxide precursor, find a pre-workout supplement that uses dietary nitrates—even better—organic dietary nitrates!