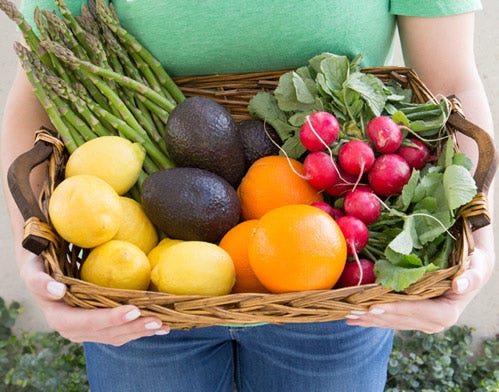 Without a doubt, if you have a conversation with someone who is supportive of GMO crops, the argument that genetic modification is “necessary” because it will expand the world’s food supply will be offered up early on. There is a mistaken belief that somehow GMO foods are the way for us to provide food for the ever expanding global population.

But let’s have a reality check and take a moment to look at the facts.

Yes, the global population is expanding, and so are our food requirements. Research estimates put the global requirement for food in 2050 at a level twice that of 2005. But to date, the genetic modification of our food crops has not substantially increased food security. Our crop production has increased substantially, but the gains have been related to traditional crossbreeding of existing species, not from genetic manipulation.

Moreover, the very real dark side of genetic modification of our agricultural seeds is often overlooked. By and large the main reason for genetically modified seeds for crops such as corn and soy is to create a plant that is resistant to the herbicide glyphosate, the active ingredient in the popular weed killer RoundUp. This allows farmers to plant crops and then spray them with chemicals to kill weeds while sparing the desired plant. What you’re not being told is that glyphosate kills critically important soil-based bacteria that help plants remain healthy and resistant to disease. So the more glyphosate is used, the more chemicals are required to support plant health.

And yes, we’re using more and more of this powerful toxin. In the 15 years from 1996 to 2011, glyphosate use increased by an incredible 527 million pounds, or about 11 percent.

Even more concerning is the fact that residues of glyphosate on the crops upon which it is sprayed have been shown to threaten human health. In fact, the World Health Organization has recently characterized glyphosate as a “probable human carcinogen.” And it is these and other issues that are fostered by the use of GMO seeds that really need to enter the discussion.

My hope is that by choosing to vote with our wallets and demonstrating our support of non-GMO products, we will be sending a signal to farmers and retailers alike that buying non-GMO is much more than being trendy. It may well move the needle for a more sustainable planet.