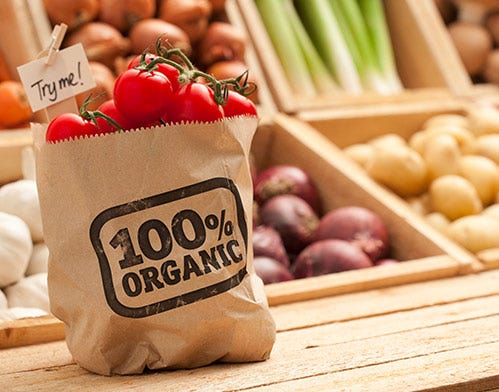 Every day we make many decisions, but some may have a greater impact than we initially realize. For instance, when faced with a conventional or organic option, which one do you choose? Forty-five percent of Americans choose organic, according to a recent Gallup poll. While organic foods may come with a higher cost, the health benefits and environmental benefits may outweigh the downside of a greater price.  From produce to supplements, the “USDA Organic” icon can make a big difference in overall well-being, along with other far-reaching impacts.